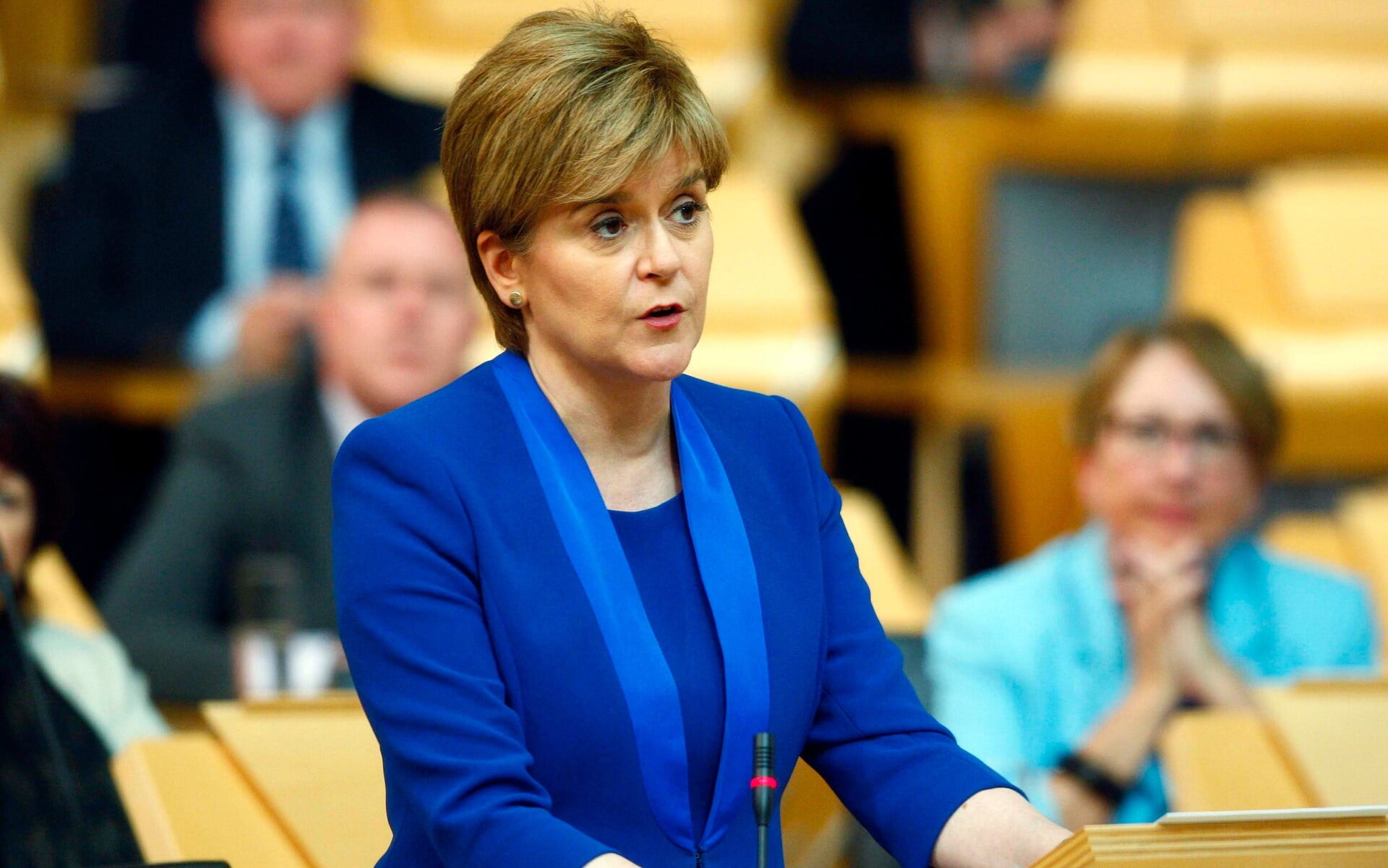 In a world of Trump, Johnson, Bolsonaro, Erdogan and Modi, good leaders are, it seems, few and far between.

Thankfully, Nicola Sturgeon is one of the few. She has led both the SNP and the Scottish Government with honesty, clarity of message and evidence-led action. This cannot be taken for granted in these times.

Even when I was a No voter, it was easy to admire the way the First Minister governs. This is the case for many who are against independence today. Just recently, I spoke to a relative who was previously ardently against Scottish independence who has been so impressed with Nicola Sturgeon’s handling of the Coronavirus that they are reconsidering indepenence.

Even before COVID struck, the First Minister had been a voice of reason in the Brexit debate. She was continually honest about the economic dangers of the UK’s exit from Brussels, and railed against the anti-European narrative coming from Westminster that alienated our friends from the continent who call this country home.

This is quite right. After all, if we are to be a valid independent nation with a clear path to EU accession, we necessarily have to do it in a sensible time frame and in a way that is legally recognised.

We need only look to the Conservative party’s handling of Brexit to understand why anything other than a stable, cooperative and sensible approach won’t work.

We are years past the Brexit vote and the Tories’ gun-blazing, zero-sum strategy of disruption has only portrayed the UK as an ineffective and unreliable negotiating partner.

Even in the last two weeks, Boris Johnson announced proposals for a UK internal market policy that would fundamentally undermine the Withdrawal Agreement and the basis of the negotiations with the European Union. It is a proposal that experts say lies in contravention to international law.

The EU can no longer count on the UK to act in good faith as a negotiating partner if it refuses to play by international rules. The EU and UK will not be able to reach an agreement if the UK does not act in good faith.

It’s that simple, and it applies to Scotland too.

Our movement cannot afford to resort to controversial and contestable tactics that undermine our stature on the international stage.

Europe and our partners across the world need to see Scotland as a cooperative partner that plays by the books, which will not be done by becoming independent without recognition from our UK neighbours. After all, we want to leave on good terms with our friends in England, Wales and Northern Ireland, not at loggerheads as the UK Government is with the EU.

To undecideds, talk of UDIs and plan B has the rashness of Brexit and will not win voters from No to Yes. I guarantee it.

Furthermore, from my experience in the business community, I know that independence may require some changes in the way businesses trade with both the UK and EU. To do this with ease, businesses will need a bit of time to understand any new rules and to put in place different processes. This is all perfectly doable, but we need to ensure we have the trust of businesses to help them through it.

I understand how that might seem overly-cautious to those who have waited for independence all their lives. Especially when we are so close to achieving it.

However, I know from experience that, to undecideds, one of the most persuasive arguments for independence is the fact that the First Minister takes a realistic and measured path. They are sick of the Tories’ Brexit madman approach. They are relieved that she is aware of the nightmare consequences of Brexit, but is honest that our move to independence in Europe cannot be achieved in a day, and needs to be done with utmost care.

Ultimately, to bring others from No to Yes and achieve our aims, we need that honest, clear and evidence-led approach. That’s what we get with Nicola Sturgeon, and that’s why she is best-placed to lead us to independence in Europe.