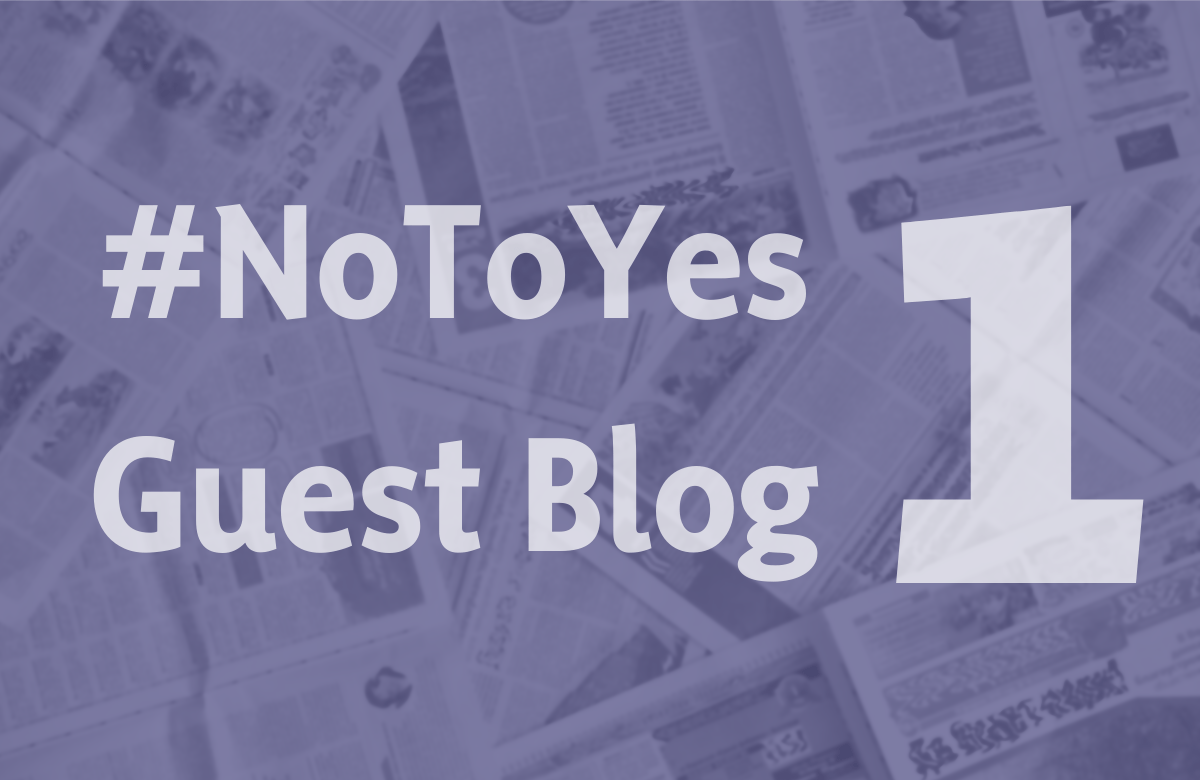 Keith is a 23-year-old Social Policy & Politics graduate who lives in Edinburgh. He has supported independence for over 6 years and was an active campaigner for a ‘yes’ vote during the 2014 referendum on behalf of the Yes Hawick team. More recently, Keith has been working as a full-time parliamentary assistant to Dr Philippa Whitford MP, who serves as the SNP’s Westminster Spokesperson for Health & Brexit – two remits which have acquired greater salience as a result of the Covid crisis and the on-going trade negotiations with the EU. In his spare time, Keith enjoys running and is a winner of ITV’s evening gameshow ‘Tipping Point’.

The next independence referendum will be fought and won on one pressing question: ‘What kind of country do we want to build as we come out of the Covid crisis?’

Those of us who campaigned during the 2014 referendum, on both sides, could scarcely have imaged the events that followed. Scotland being ripped out of our European family of nations against our will; three general election victories for a Tory party rejected in Scotland at every opportunity since before many of us were even born; and a global pandemic which has cost over a million lives worldwide and devasted all the more livelihoods.

These trends inevitably beg the question: “If decisions about what is best for Scotland are better made by the people who live and work here during a time of such crisis, then what could be achieved in normal circumstances with the full powers of independence?”

It should come as no surprise in light of these polls that more and more Scots are coming to the same conclusion: that the people who live here are best placed to make decisions about their own futures. At the time of writing, 16 consecutive opinion polls since the start of the Covid pandemic put support for Scottish independence ahead of support for the union.

Marrying an ever-growing public desire for self-determination with the achievements of devolution produces a solid foundation upon which the ‘yes’ campaign can evolve and flourish.

Having a Scottish Parliament has meant we have had the ability, albeit limited, to devise creative new ways of bettering the lives of the people who live and work here. Free personal care for the elderly; the baby box; an end to university tuition fees; minimum unit pricing of alcohol; and the establishment of a National Investment Bank to name but a few.

This vision will depend very much on who you ask. Moreover, how do we better include those people not yet convinced to back independence in the on-going debate about how this shared future should look? Quite simply, encourage their active participation and ownership of the debate. If people feel they have a stake in the debate seeking to determine how an independent Scotland should look; they are more likely to empathise with the merits of being independent – and in the end give their backing to a ‘yes’ vote.

Therefore, more opportunities should be provided for voters to express their views. Regularly convening local citizen’s assemblies are an ideal way of bringing together fresh perspectives in a formal format. The past year has also highlighted that conferences of individuals need not meet face-to-face but are also able to engage with other points of view via online platforms. Providing more opportunities for voters to articulate and debate their visions of how their country should be governed will only serve to strengthen the prospectus for an independent Scotland.

The ‘yes’ campaign will persuade more Scots to back the case for independence by confidently asking fundamental questions of our fellow citizens about who is best placed to make decisions about their own futures; whilst at the same time encouraging the free flow of bold and creative new ideas required to determine how this shared future should look.