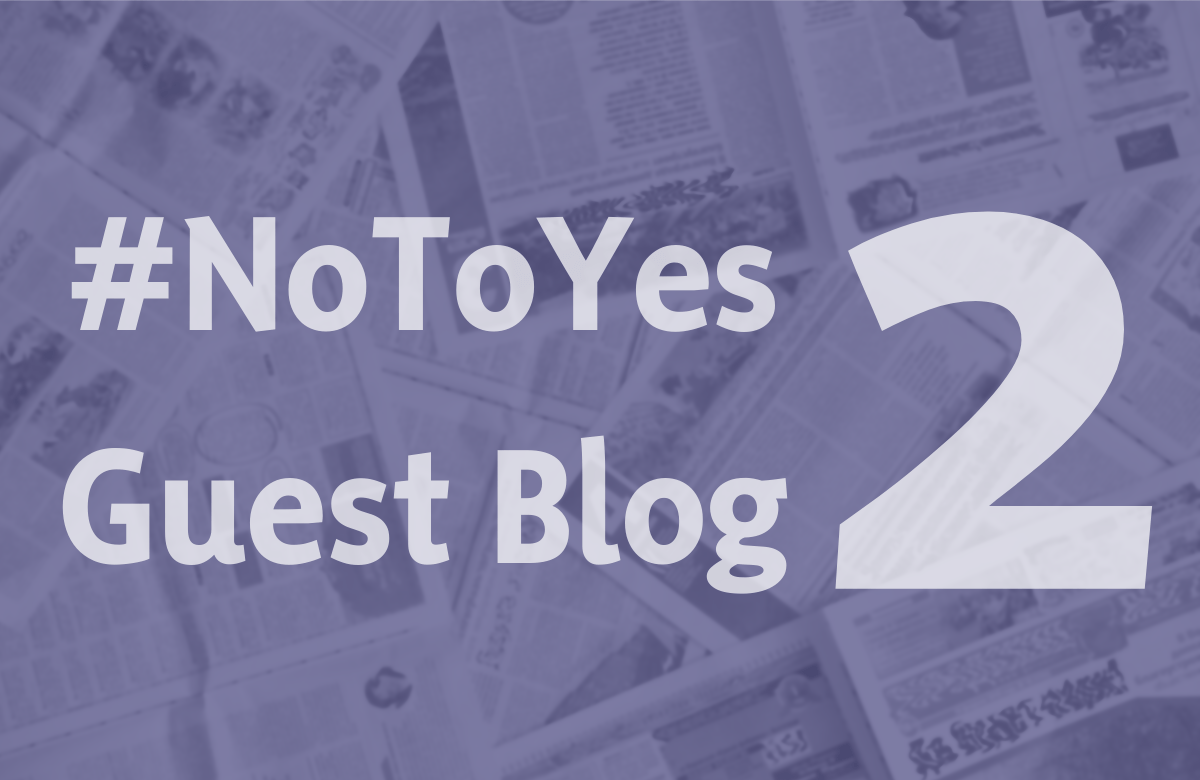 Julie Calderwood Fitzsimmons is a teacher and playwright from Glasgow.

She has written a number of plays for festival audiences, ranging from ‘Party Suzie’ for the Glasgow Comedy Festival in 2014, to an adaptation of ‘The Secret Agent’ by Joseph Conrad. Over Christmas 2017, Julie felt compelled to write a play ‘Our Generation’ (previously Once in a Generation, with ironic intent, but she admits that she’d be happy never to hear that phrase ever again) set on the day of the 2014 referendum:

“As an avid independence supporter in 2014, I was frustrated that I wasn’t as active as I now know I should have been. As a lone parent, completing a PGDE in teaching in 2014, focused all of my energies on debating online. There were many friends and family that were vocally against, but those aside, I had no idea of how much of an echo chamber I was in.

I felt that most who had settled on voting No, did so quietly and, as a result, didn’t engage with the national debate. ‘Our Generation’ centres on a couple; one very actively engaged with the Yes campaign and the other, very much part of what came to be seen as the silent majority. With everything that has happened since 2014, I tried to stay very much in that moment in time and understand why so many decided to vote No. Many who, with hindsight, would make a very different decision now.

‘Our Generation’ was well received as a piece of Fringe Theatre in Edinburgh in 2018 and has had several runs since. I was delighted to be invited to write something for YesSouthside’s virtual ceilidh this year and I decided to use the No voting character from ‘Our Generation’ as inspiration for ‘Voices’. How would he feel about Brexit and Boris? I think he would have firmly changed his mind by now and those voices deserve to be heard and embraced.“