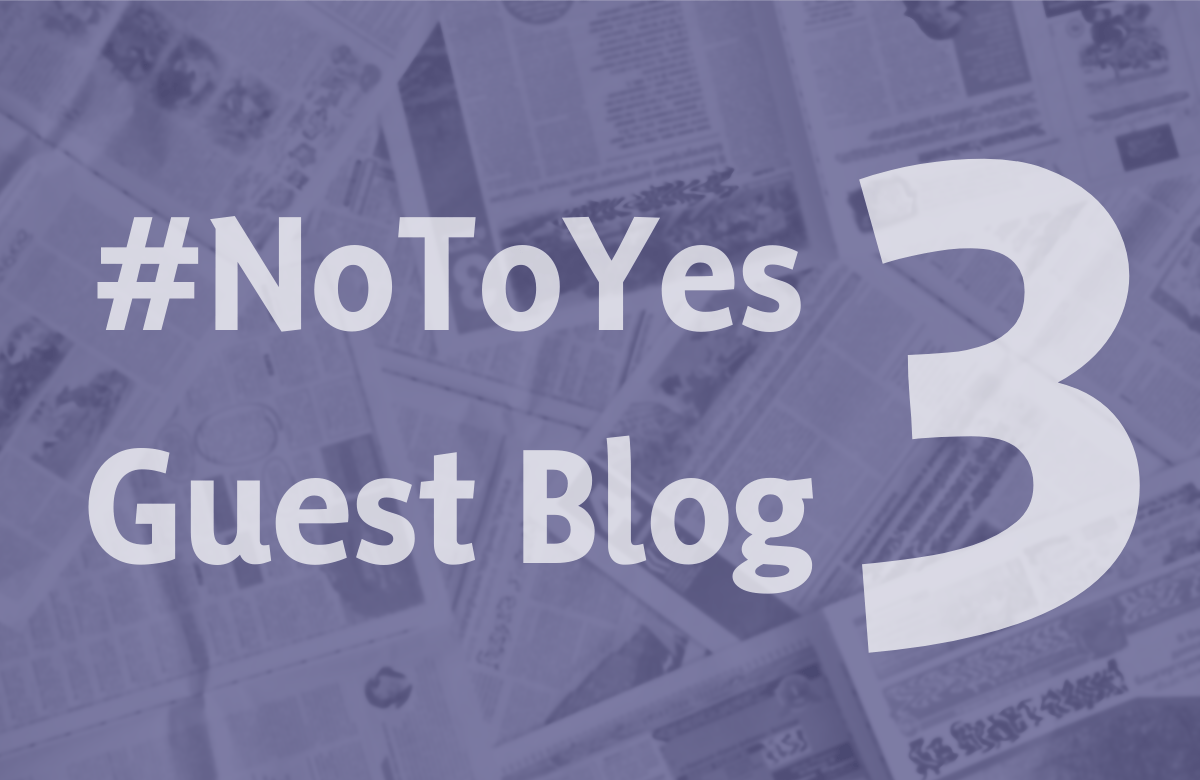 Adam Dalgleish grew up in the rural town of Sanquhar in Dumfries & Galloway and attended Wallace Hall Academy in the village of Thornhill.  He aims to graduate from the University of Strathclyde with an LLB in 2022 and then plans to complete the Diploma in Professional Legal Practice to become a qualified solicitor.  Outside of work, Adam’s main hobbies include politics, photography & travelling. He is usually found atop a steep hill snapping a sunset.

I grew up in the rural region of Dumfries & Galloway.  In my pre-university years, I had never expressed an interest in politics, I couldn’t even name my local MP.  The 2014 independence referendum will be remembered by many as a time when Scots began to seriously consider the prospect of changing the status quo but, for me, it wasn’t quite the same.  Living in one of the Conservatives Party’s safe Scottish seats meant that local support for the Union far outweighed the calls for change, and the general consensus seemed to be along the lines of “don’t fix what’s not broken”.

As a newly enfranchised 16-year-old, the opportunity to exercise my right to vote was one I was excited to grasp.  Looking back, I felt I relied on those around me such as parents and family members to inform my voting decision.  We all heard the messages from the Better Together side: currency concerns were raised, they told us to “protect our pensions” and, most ironically, that a vote for Yes was a vote to lose our EU citizenship.  And fair play to them, the messages worked.  I, and many others, voted to stay in the UK.  Rather than vote for change we bought their promises of greater powers under the “broad shoulders” of the Union.

How much has changed since then.

The 2016 EU referendum was a wake-up call for me.  I watched as each of Scotland’s 32 local authority areas voted to Remain, while the UK as a whole voted to Leave.  With this coming just a year after Scotland elected 56 out of 59 SNP MP’s to Westminster, it was clear that Scots held very different views from others elsewhere in the UK.

Now living in Glasgow and feeling confident in my ability to form my own views without interference, in 2017 I made the decision to become an SNP member.  I could see the UK was certainly not a “union of equals” as Scotland was being taken down a path it did not choose, by a government it did not vote for.

I felt Nicola Sturgeon’s positive vision of a small, independent nation within the EU was in stark contrast to the outlook for Brexit Britain, and I began to realise that Scotland was in-fact big enough and capable of prospering on its own.  Ireland, Denmark, Finland – all similar-sized nations to Scotland, but I don’t hear many claiming they are “too small” to prosper on their own.  The Brexit debate highlighted two very different countries: one whose insular priorities were centred around ‘taking back control’ and building borders, the other focused on an outward-looking vision of taking its place on the world stage.

Independence would mean getting governments we vote for and having the full economic powers of any normal independent nation.  It would mean taking decisions for ourselves and not being dictated to by Tory governments in London.  There is no doubt that independence would present challenges, this is common knowledge, but I would certainly feel safer knowing that Scotland’s future was in Scotland’s hands and not in those of Boris Johnson.

And it’s for these reasons that next time, I’ll be voting Yes.