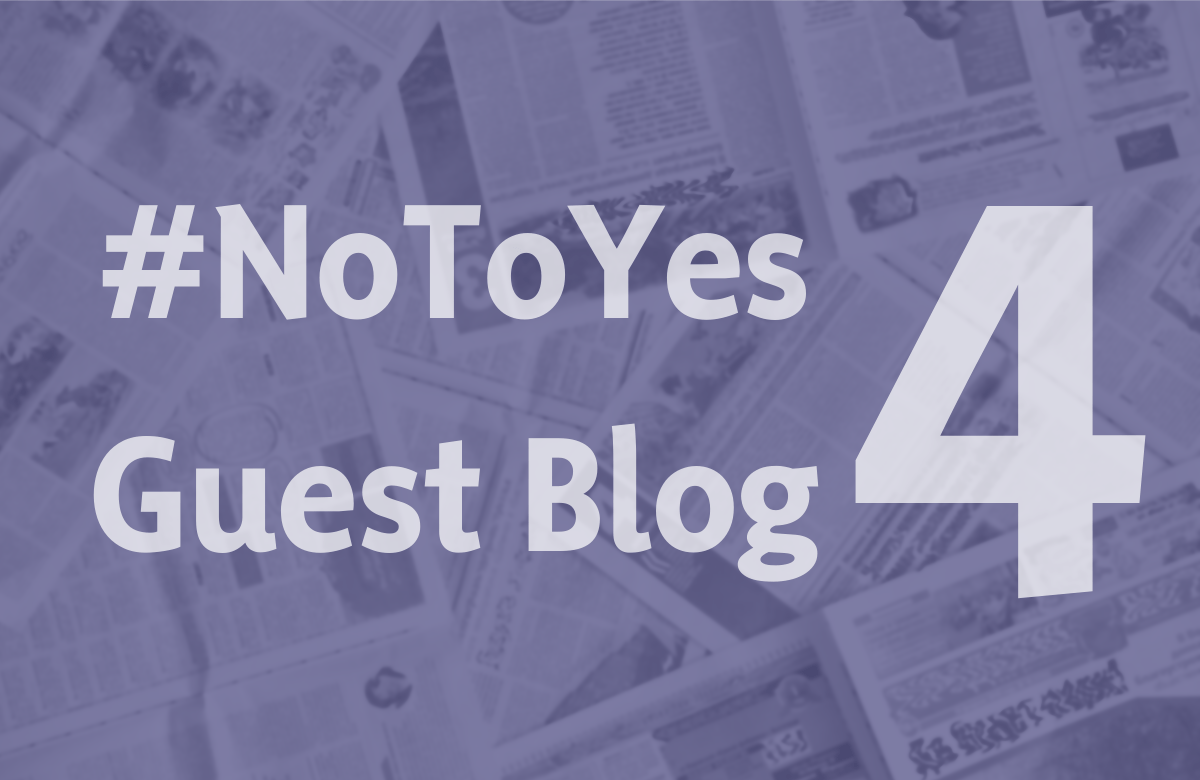 Mark is a pollster and strategic communications researcher in Glasgow. He voted No in 2014, but since 2016 has been a member of the Scottish National Party and campaigner for Scottish independence.

The past decade has been a politically tumultuous one for Scotland, and for me personally. I began it as a freshly minted, typically self-assured politics student and member of Scottish Labour. Via two referendums and countless elections, I ended it as a member of the SNP and vocal supporter of Scottish independence.

I voted No in 2014. I voted to shield Scotland from economic uncertainty and to protect our place in Europe and the world. I wanted more power to lie with Holyrood, but also to keep Scotland’s economy and internationalist outlook intact. I was, more-or-less, the exact No voter who could be persuaded by promises of ‘devo-max’.

Fast-forward to the morning of June 24th, 2016. I’m on a train from Glasgow to Edinburgh, watching on my phone the First Minister addresses the nation from between the Saltire and the Flag of Europe, and I find myself agreeing with every word she says. Scotland didn’t just vote to stay in the EU. We voted for a drastically different future and to live in a completely different country from our neighbours south of the border. We voted to live in a country which is open, welcoming, and forward-looking. They voted to turn inwards to a neo-imperialist vision of Britain which the British nationalist right have dreamed of for decades. We chose to look to the future, they to the past; we chose an interdependent and cooperative world, they chose isolationism and the lie of ‘sovereignty’.

Since 2016, Scotland has been forced to follow England down the path they chose. Successive Tory governments have looked at the democratic will of the Scottish people, torn it up, and thrown it in the bin. No sacrifice on the altar of Brexit is too great, not even democracy itself.

Ultimately, this isn’t about the EU – Brexit is over and done with. It isn’t even about the UK. This is about the kind of country we want Scotland to be – a full partner in the European family, or a side-lined nation chained to a regressive state? Moreover, it’s about our democratic right to make that choice.

For me, the morning after the EU referendum came with a jarring moment of clarity. The UK I believed in no longer existed, if it ever did. The four years since, including the more than three years I spent living in London, have only reinforced that.

If there has been a second moment – or period – of clarity, it came in 2020. Not only is independence about having the power to build a better future, it’s also about having a government competent enough to do so.

One might argue that Boris is uniquely bad at governing, but the past decade of Tory austerity would suggest otherwise. Similarly, the fact that none of these tremendous failures have cost the Tories their position of power tells you even more about the contrast of the electorate makeup between Scotland & the rest of the UK than Brexit does.

2014 No voters thought we faced a clear choice and chose with the best of intentions for our country. We were wrong.

Today, we face that choice again with much clearer consequences: do we passively tolerate a regressive union in which our values and our votes are marginalised and ignored, or do we accept that if we want to live in a progressive and internationalist country that we need to seize that for ourselves?

I’ll keep fighting to have that question put to the Scottish people, and when it is, I’ll be voting Yes.